‘Remember Emma’ is an upcoming one-shot comic book from the Nero universe.

It tells the tale of the man known as Barker – a soldier, a mercenary, an ivory smuggler… a convicted criminal.

The story moves from the violent squalor of the prison city of Pollsmoor to the concrete jungle of mid-21st century Durban. It follows Barker’s journey to discover and punish the murderer of his sister… but Barker himself is dying, his nervous system disintegrating and his own mind failing him. He has only a few short days to uncover the truth, and he can trust no one…

Remember Emma will be released initially as a webcomic on this site, with 3 or 4 pages released each week until its completion at which point I shall print and publish hardocopies, and hopefully, you guys might even buy ’em.

CHECK OUT PART ONE OF THE WEBCOMIC HERE.

Below are several concept covers for the comic (click to enlarge): 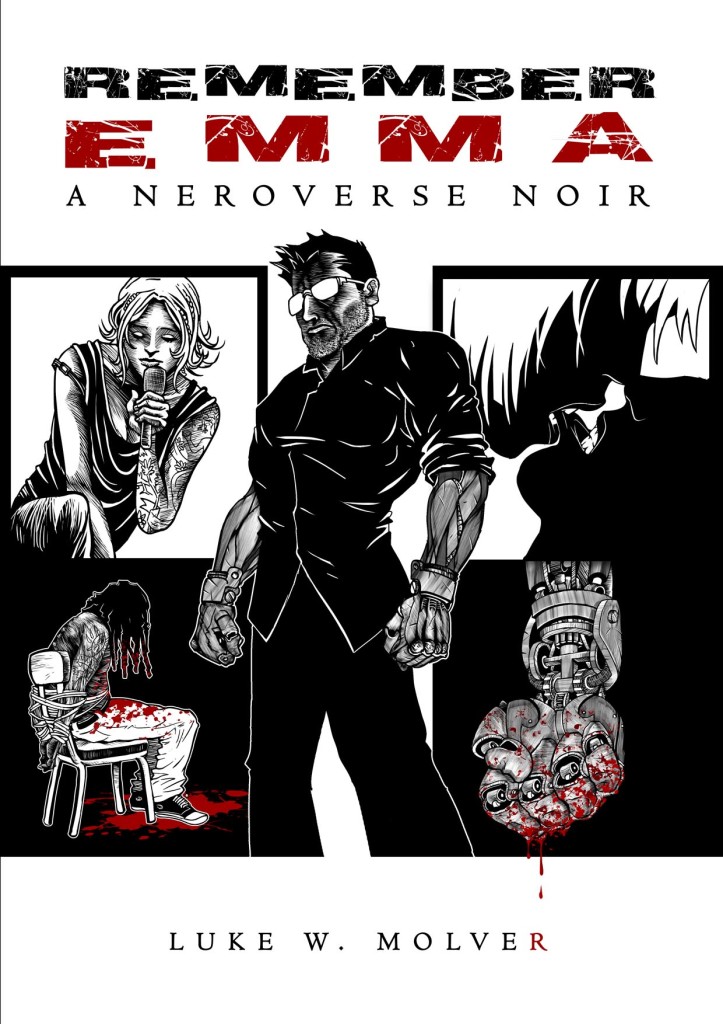 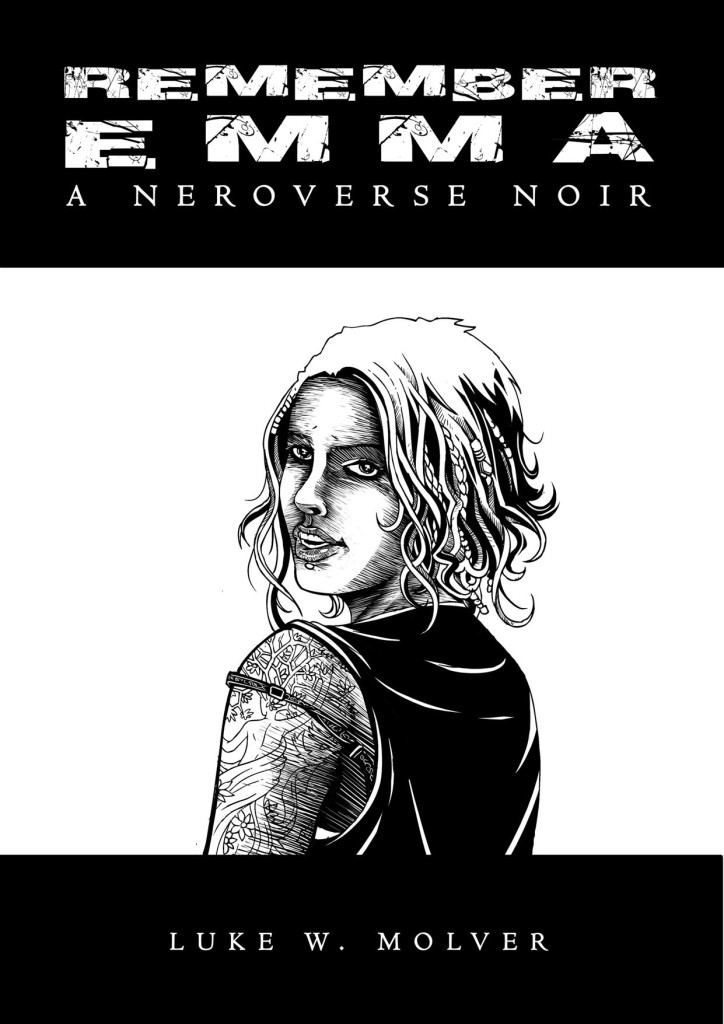 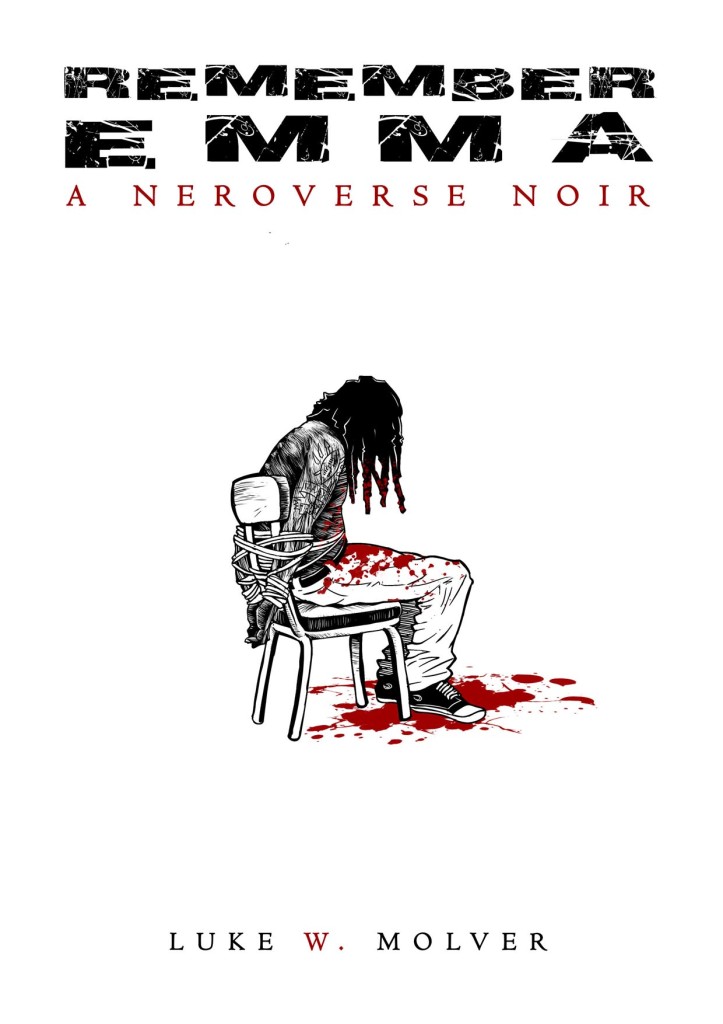 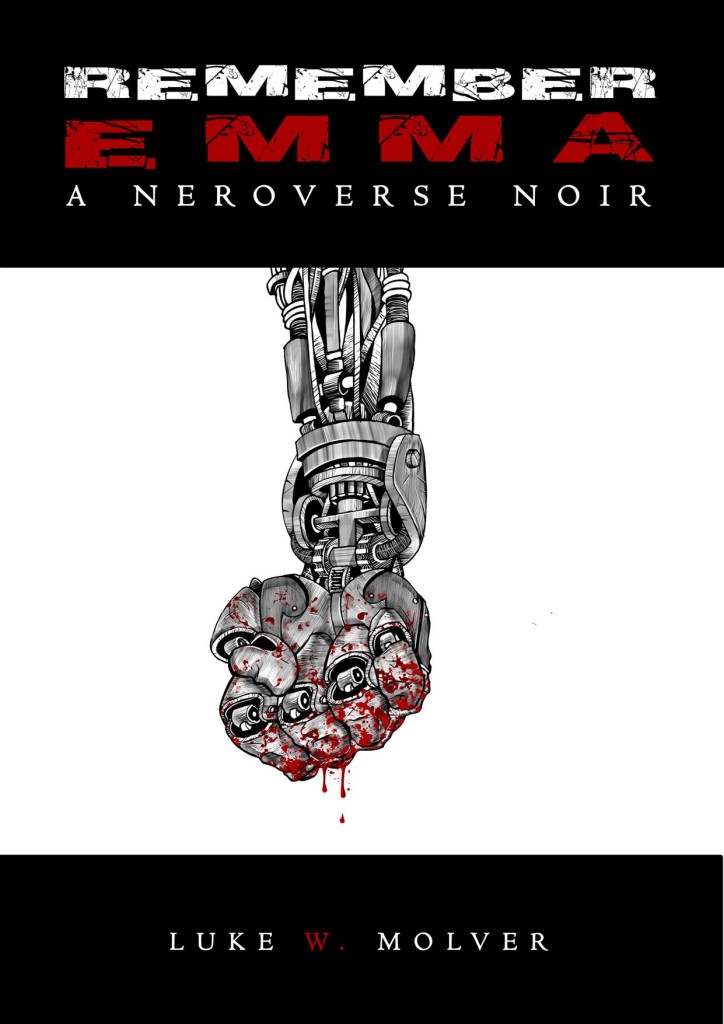 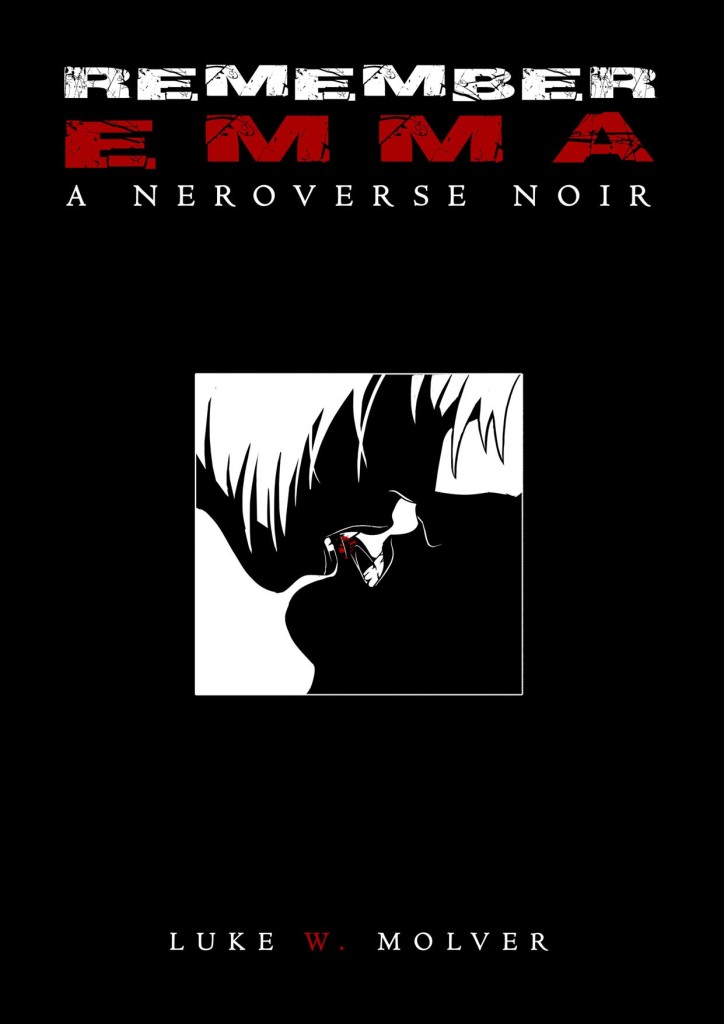